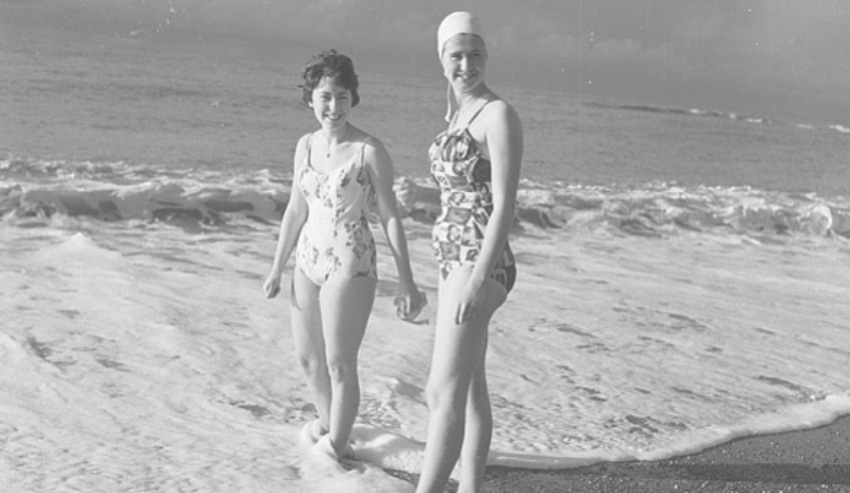 If you pay your employees a basic wage and they earn a commission on top, then do you allow for those potential earnings on their holiday pay?

Last month, The Employment Appeal Tribunal (EAT) heard the appeal in the important case British Gas Trading Ltd v Lock and another, on the inclusion of commission in holiday pay calculations.

Mr Lock, a sales consultant with British Gas, claimed in an employment tribunal that he was owed money on the basis that his holiday pay did not reflect what he would have earned from commission.

On top of his basic pay, he is paid monthly commission, which fluctuates based on his sales.

The tribunal asked the European Court of Justice (ECJ) for clarification on the relationship between holiday pay and commission.

The ECJ concluded that Mr Lock’s commission is directly linked to the work he carries out, and so it is contrary to the Working Time Directive for his commission not to be taken into account when calculating holiday pay. The ECJ left it to the tribunal to apply its ruling to UK law.

British Gas’s representatives stated during the hearing that it has around 1,000 potential claims from its workers waiting in the wings, pending the outcome of the appeal in this case.

If you’re concerned that you’re not reflecting commission in the holiday pay allowance for your staff, please get in touch with us at [email protected] or call us on 01386 751 740.