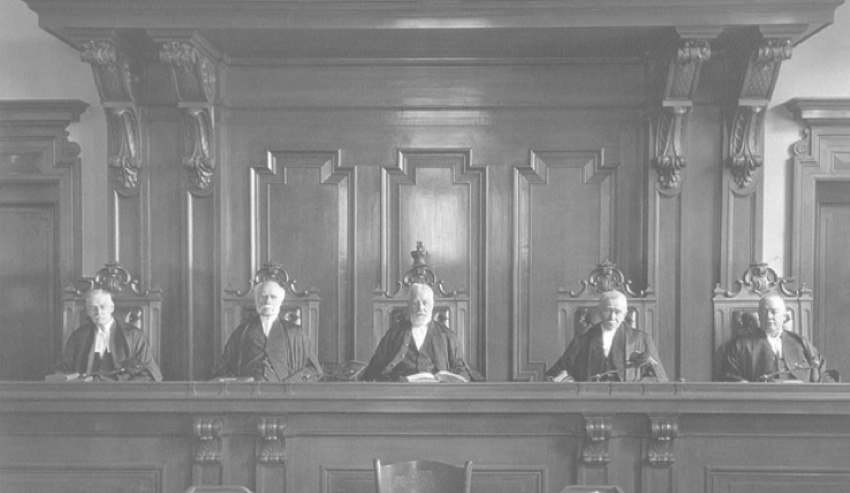 14 Feb The Day We Went To An Employment Tribunal

Posted at 12:30h in Managing Disputes by CluerHR
Share

Well strictly speaking, two of us from Cluer HR went along and observed at a very realistic ‘mock’ employment tribunal. The event was run by the CIPD, using Barristers Geraint Probert and Suzanne Staunton from Guildhall Chambers, Bristol.

The employee in the case was claiming unfair and wrongful dismissal after being dismissed for placing defamatory comments about his employer on Facebook.

The right not to be dismissed unfairly, on the other hand, is a statutory rather than a contractual right. The determination of whether a dismissal is fair or unfair is dependent on: the employer’s reason for dismissal (and whether it was one of the potentially fair reasons listed in s.98 of the Employment Rights Act 1996); whether or not the employer acted reasonably in treating this reason as sufficient to justify dismissing the employee; and (key in this case) whether or not it followed a fair procedure.

In this situation, it was established that the employee had posted defamatory comments on Facebook about the company and its clients and due to the settings of his Facebook account – he had done so publicly. It was also accepted that this could have had a profound effect on the reputation of this business. As such, the tribunal did not uphold the first claim of wrongful dismissal. However, the really irksome point for the employer was that despite the employee in effect having been caught red-handed, the claim of unfair dismissal was upheld because of the failure of the employer to follow a fair procedure. Flaws in their process included (but were, by no means limited to) using the same person to carry out the investigation and to hear the disciplinary hearing; using the person specifically referred to in the defamatory Facebook comments to hear the appeal and not warning the employee prior to the disciplinary hearing, that a possible outcome of the hearing could be summary dismissal, i.e. dismissal without notice.

We see this all too often. An employee is clearly at fault but the employer hasn’t followed the correct procedure and all of a sudden the employer is in the firing line.

If ever there was case in point for HR intervention it was there. HR support can help you to get the processes right, so if the worst happens and you are ever taken to a tribunal, you can rest assured, knowing that you followed the correct procedures and you have a paper trail to prove it.

If you’d like further information or advice on receiving on-going HR support contact us at [email protected] or call 01386 751 740.