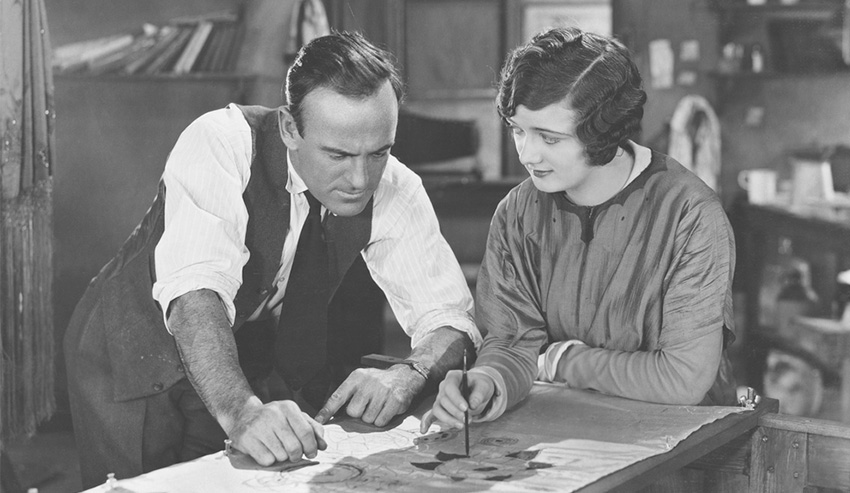 20 Nov Equal Pay Tribunals Move Into Private Sector: Are You Confident You Could Defend A Claim?

Posted at 15:35h in Pay & Remuneration by CluerHR
Share

Equal Pay day has been and gone and it now means that any women working in the UK are effectively working for free for the rest of the year. It’s a depressing day for many of us and no right-minded responsible business would ever ask for such an inordinate amount of free labour, would they?

Of the 129,966 claims received by employment tribunals in 2014/15 7% related to Equal Pay. With increasing media voice and editorial on this subject, is it something you could confidently defend on behalf of your company?

The following case is still awaiting an outcome but it highlights the shift in Equal Pay claims into the private sector. Group equal pay claims have traditionally been the reserve of public sector workers but that may be about to change. In the Brierley and others vs Asda Stores, the Asda workers have planned a large scale equal pay claim. Hundreds of female Asda shop workers are claiming that they do work of equal value to staff in Asda’s male-dominated distribution centres.

So what constitutes equal pay?

Employers must give men and women equal treatment in the terms and conditions of their employment contract if they are employed to do:

• ‘like work’ – work that is the same or broadly similar • work rated as equivalent under a job evaluation study • work found to be of equal value in terms of effort, skill or decision making

Employees can compare any terms in the contract of employment with the equivalent terms in a comparators contract. A comparator is an employee of the opposite sex working for the same employer, doing like work of equal value. However, an employer may defend a claim if they show the reason for the difference is due to a genuine factor and not based on the sex of the employee.

Are your employees asking questions?

Your employees are entitled to know how their pay is made up. For example, if there’s a bonus system, everyone should know how to earn bonuses and how they are calculated.

It’s good to talk (infact it’s illegal not to)

The Equality Act 2010 makes it unlawful to prevent employees from having a discussion to establish if there are differences in pay. However, an employer can require their employees to keep pay rates confidential from people outside of the workplace.

What can employees do?

If they think they’re not receiving equal pay they can write to their employer asking for information that will help them establish whether there is a pay difference and if so the reasons for the difference. If an employee can’t resolve the problem informally or through the formal grievance procedure, they may complain to an employment tribunal under the Equality Act 2010 while still working in the job or up to six months after leaving the employment to which their claim relates.

If you’re concerned about a gap in pay at your company, or are bothered by any perceived inequalities in salaries – please get in contact. Call us on 01386 751740 or email [email protected]