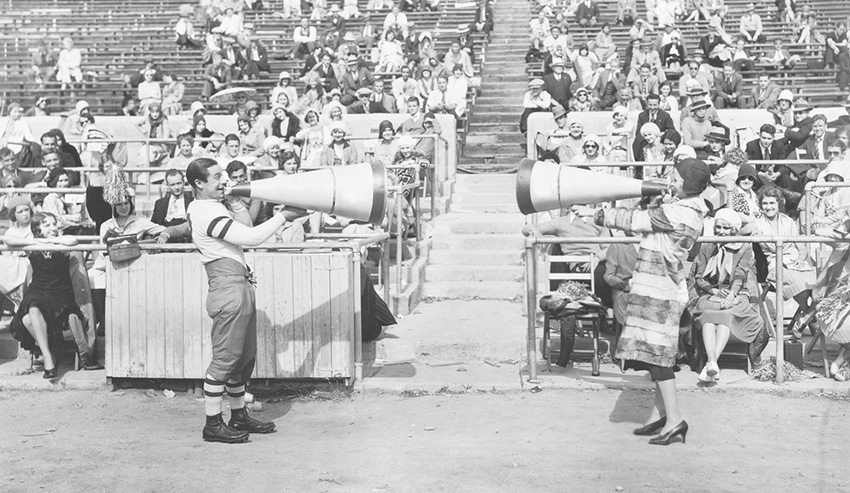 02 May How has gender equality in the workplace developed?

Posted at 10:30h in Company News by CluerHR
Share

The early to mid-twentieth century saw men as the main source of household income – where men would engage in full-time paid work, and their wives would stay at home, carrying out the required domestic chores; from cooking and cleaning, to childcare. This was prevalent when the average 1950’s family’s lifestyle could get by on a single income. The transition into the 1970s, however, saw the increase of prices and living costs, which eventually resulted in families being unable to afford to live on a single wage. More and more women started to enter the workplace – and whilst this has been a great advancement in gender equality, it has since been shown that most women are still taking on the household chores, making their total working hours much longer than those of a modern day man.

Over the years, the prevalence of women in the workplace has been influenced by a number of societal movements, such as feminism. As more women began to enter the workplace, a clear pay gap soon became evident. This was eventually addressed by the government which put in place the Equality Act 1970. This required employers to outline any gender pay gap, and the reason for this. However, it still stands today that many women receive a lower wage than men for working the same role.

Whilst society is certainly seeing an increase in women taking on managerial/senior positions, most CEO and senior positions are still held by men in the 21st century. Despite this, women have developed from taking on roles that are centred around nurturing with low earning potential, to more occupational and professional roles that place them on the corporate ladder. This is a significant change for women, and can only pave the way for more opportunities.

Attitudes in the workplace, however, have not matched up to this advancement for women, with many feeling as though their ideas are not taken seriously enough. Additionally, many women feel they aren’t being supported enough by their employer with regard to balancing family and domestic duties with their professional aspirations. The Equality Act 2010, however, provides women with a tangible form of legislation that they can use for support against their employer if they feel that they are being discriminated against.

Sexual harassment and discrimination has gained recognition over the past year, thanks to the #MeToo movement. Not only did this unisex campaign bring to light the seriousness and real prevalence of sexual harassment in the workplace, but it also highlighted the fact that men can also be victims of sexual assault – something that society really needed to recognise.

It seems that over the years, women have been given many more opportunities than what they were once entitled to in the corporate world. However, given the gender pay gap that still remains, in addition to workplace attitudes, it’s clear that as a society, we’ve still got some way to go until men and women can be deemed fully equal in the workplace.

If you would like to discuss gender equality within your workplace, contact one of our HR advisers here .