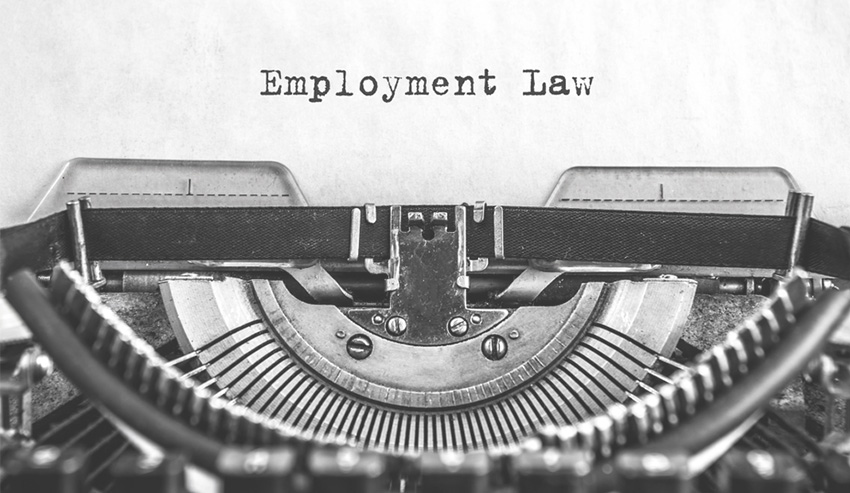 Posted at 12:29h in Employment Law Developments by CluerHR
Share

The Labour party has published its manifesto for the 12 December 2019 general election.

Key manifesto pledges for policies on employment law and industrial relations are: