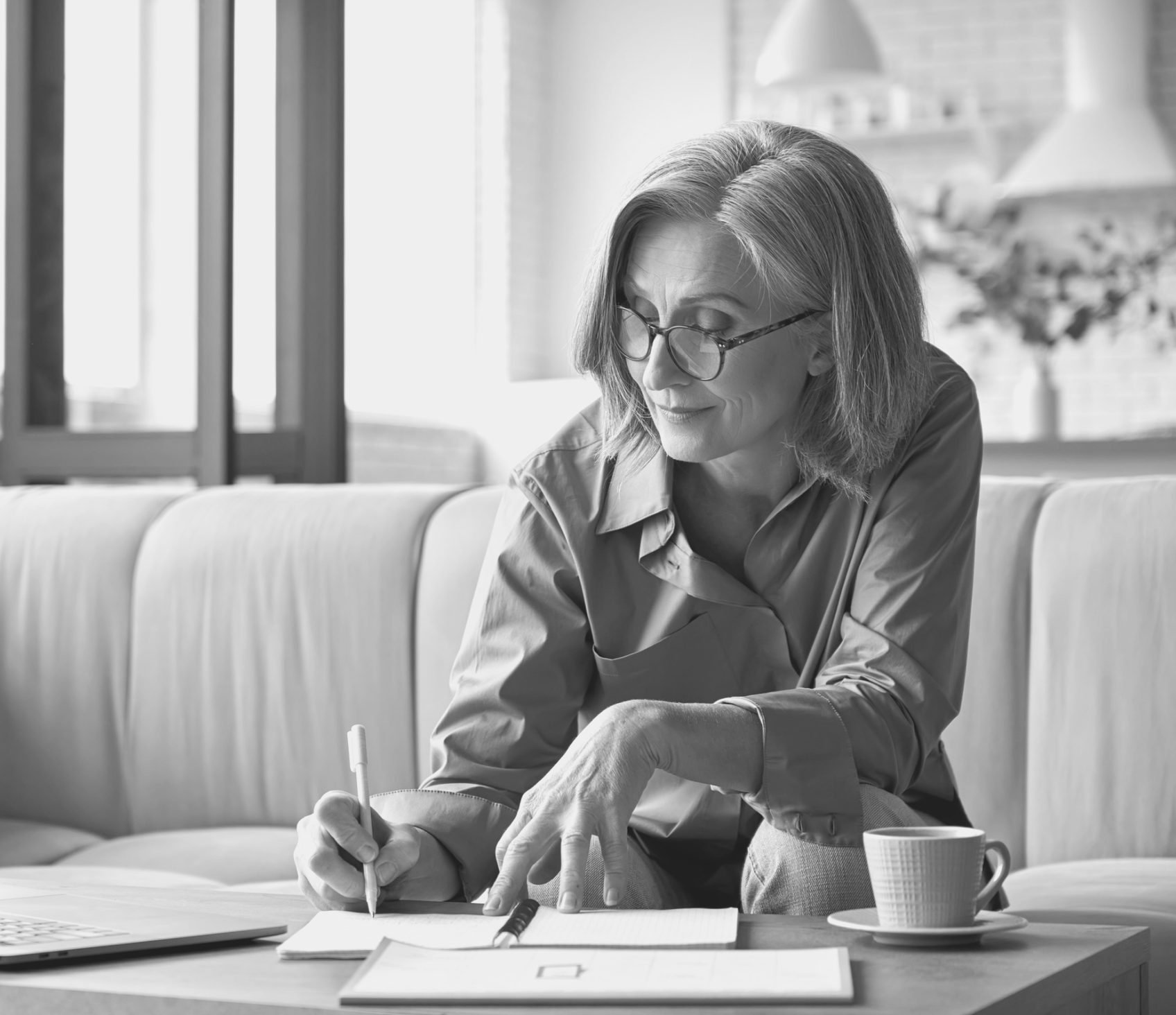 09 Dec Menopause in the Workplace

Posted at 14:25h in Company News by CluerHR
Share

Many women who feel they have been discriminated against in the workplace, on the grounds of ageing and menopause, are seeking legal action in much higher numbers.

Researchers have noted that growing numbers of women have taken their employers to court, citing menopause as unfair dismissal and direct sex discrimination. Employment tribunals referencing menopause have increased significantly over the last four-year period.

“I can see that this will carry on building until such time as there are some really big, group lawsuits, which I’m sure there will be,” said Dee Murray, the founder, and chief executive of Menopause Experts, the investigating organisation behind the findings. “The women in a lot of the big companies are already setting up their own private, internal menopause support groups. If they decide their issues are not supported by HR, you could potentially have a real problem.”

Women in the 50 to 64 years age bracket are the fastest-growing, economically active group in the UK, this being due to state pension age for women rising, increased life expectancy, and the impact of Covid.

Until recently, society rarely discussed menopause and its impact on women. Recent findings found the UK could be losing 14m workdays a year related to menopause. A quarter of women who experience menopausal symptoms considers quitting their job, with the consequent loss of knowledge and understanding.

Recruitment worker Aggie Kownacka was told by her boss it was “no big deal” that she would encounter menopause at the age of 37 and no longer be able to conceive children. However, an employment judge ruled that the statements did not amount to discrimination but harassment.

Other claims have contained unfair dismissal for side effects such as depression and anxiety. Including a woman who said her boss would humiliate her in front of colleagues and customers. As a result, companies are now being pressed to update their policies to support menopausal women.

While it has been reported that of the five million working women aged 40 to 55 in Britain, 80% of them have symptomatic menopause while employed, it has been noted that support has been non-existent for many.

Adam Pavey, director of employment and HR at Pannone Corporate, has defended claimants in tribunals concerning menopause in the rise in tribunals due to improved education and information, making women better informed and empowered. “But the law in this area is too far behind the reality,” he said, “The lack of consistency from tribunals as to whether menopause is an issue of disability or sex discrimination is cause for concern,” he said. “Employers and employees need clarity so companies can tackle this proactively, and the law requires to catch up.”

With objections about menopause becoming increasingly typical and more women having successfully fought their case, it is anticipated that additional clients are set to come forward.

The Countess of Wessex, patron of the Wellbeing for Women charity, has previously opened up about menopause.
She said: ‘It’s like someone has just gone and taken your brain out for however long before they pop it back in again, and you try and pick up the pieces and carry on.’

The battle for the rights of women suffering menopause symptoms persists.