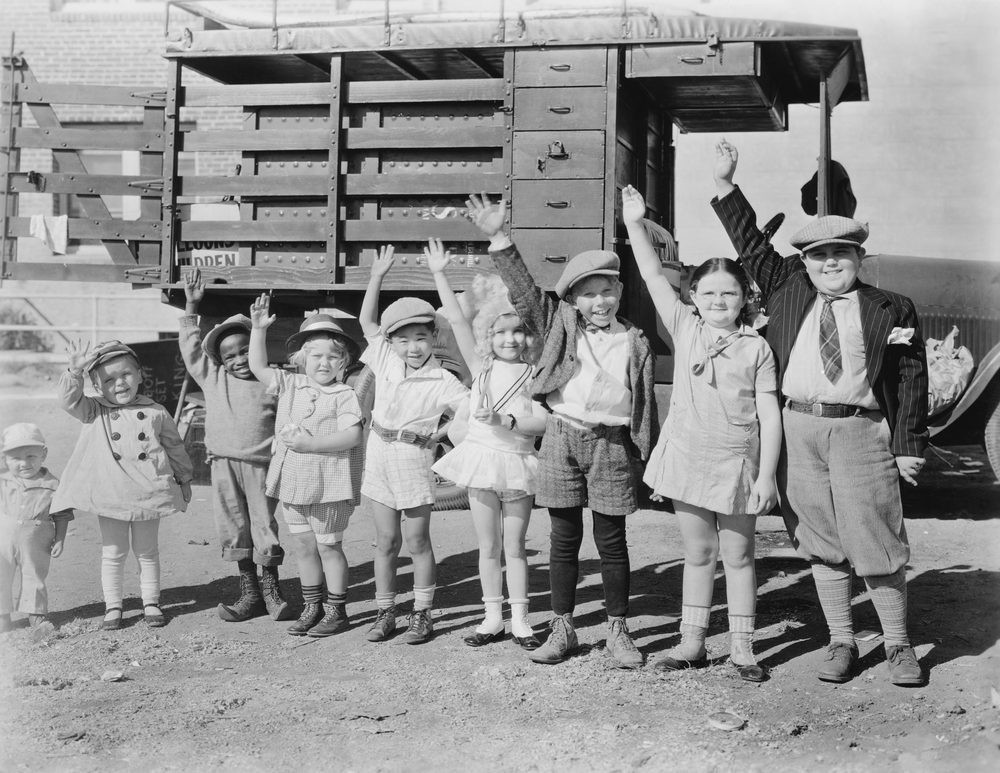 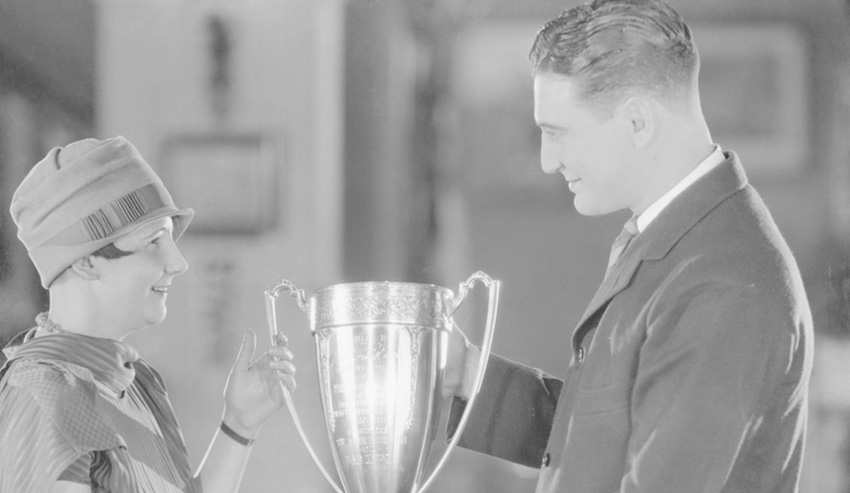 We’re delighted to announce that we’ve won ‘Best SME HR Consultancy in the region’ in the Business Excellence Awards: an accolade which recognises those who go above and beyond to drive their sector forward.

Since winning the award, Kirsten Cluer, our owner, has said: “We’re absolutely delighted to have won the 2019 Best SME HR Consultancy Award. Our small but dedicated team put in so much hard work every day – I can’t thank them enough! We have always strived to provide an exceptional service to businesses across the Midlands and beyond, so it’s just fabulous to be recognised with such a prestigious accolade”.

We’re a small team of experienced HR advisers who are passionate about helping local businesses to thrive in their sectors, optimising the most important aspects of their business to ensure maximum employee and client satisfaction. From supplying employee handbooks and providing redundancy advice to helping with grievance management, we’re dedicated to providing expert advice on all HR issues. To discover more about our service, please click here. 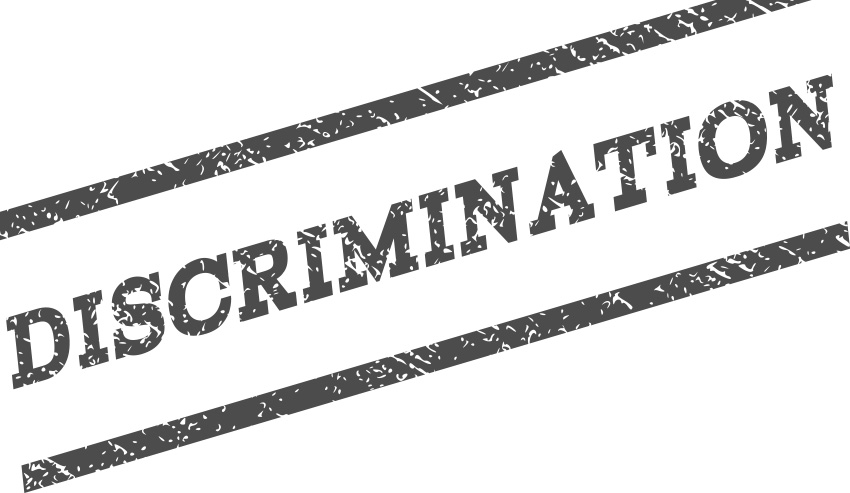 Indirect discrimination in the workplace can take many forms that not only includes prejudice and racist beliefs, but also neglecting individuals who take part in religious events or festivals.

One claimant, named Harvey, wished to take time off work in order to observe the Sabbath. Although this was accommodated by the employer, The City of Oxford Bus Services Ltd, the service he was provided was not permanent. Harvey then took this issue to court, claiming indirect discrimination. The respondent, however, argued their concerns about the effect that providing permanent absence to all employees in this circumstance would have on the overall workforce.

The fact that Harvey’s employment contract requires the claimant to work five days a week put the claim at an instant disadvantage. The respondent did allow Harvey to work on their Express Service which allowed him to take the required absences. However, this was only on a temporary basis and the Employment Tribunal did not have a sufficient explanation from the respondent about why this was the case. Due to the difficulties that the ET faced balancing these arguments, the case was taken back to the tribunal for reconsideration. 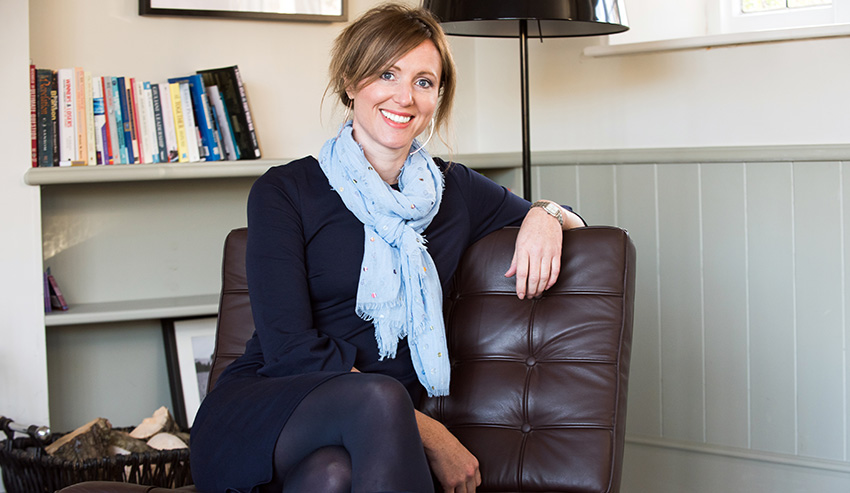 We featured in ‘HR News’

Our owner, Kirsten, recently spoke to HR news about the impact that Brexit negotiations will have on UK businesses.

Although the EU have agreed to postpone Brexit beyond 29th March, Britain is still very much in the dark with regard to the effects this will have on the economy and business structure. The EU Settlement Scheme is set to emerge the following day, and will apply to all EU citizens currently working in the UK, who could face deportation in June 2021 if they do not enrol on the scheme before this date.

It is therefore essential that employers and managers are fully competent in understanding this scheme, ensuring they support those who will be affected. This scheme ultimately enables EU citizens to continue living, working and studying in the UK after December 30th 2020. 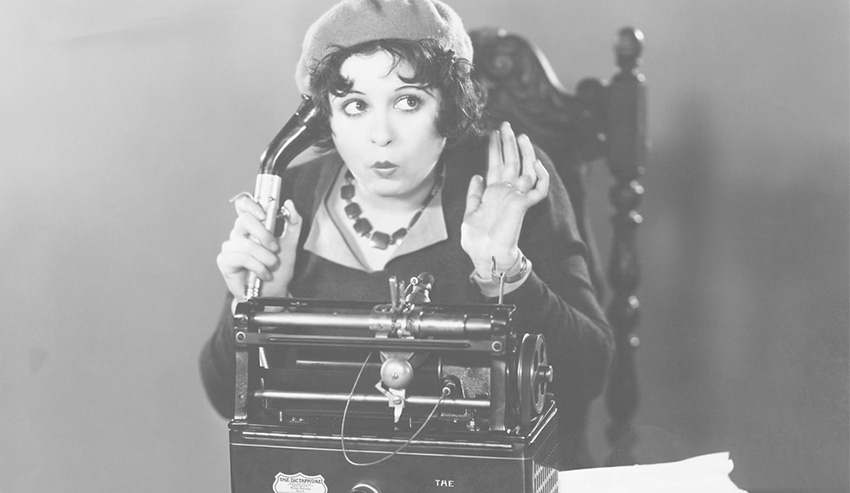 This month, we’ve taken a look into the effects that the changes in GDPR regulations have had on businesses.

The General Data Protection Regulation (GDPR), is the Government’s new legal legislation, which companies must comply with by law. Since the previous laws are unable to keep up with the advancements in technology, it has been necessary to put new regulations in place that can successfully manage data protection security on workplace devices.

Since the enforcement of these new laws, businesses have had to seek consent from clients with regard to the handling of their contact details and personal information – such as opting them in to email marketing. The GDPR regulations also assign more power to the customer/client, who have the right to access their own information as and when they require it.