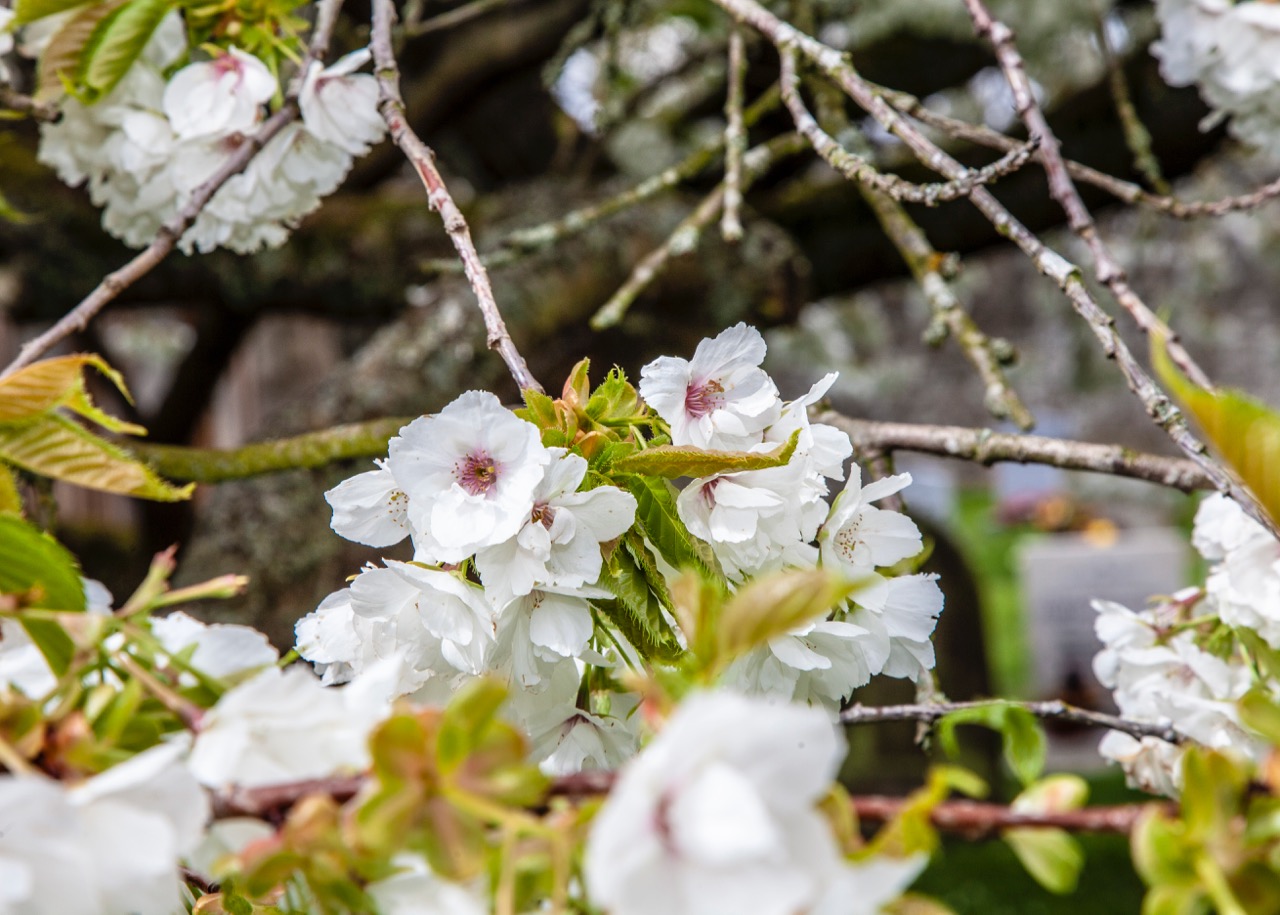 Inclusivity in the workplace is an issue that’s become all-the-more prominent in both work and wider society in recent years. To mark the importance of accepting individual differences, Mental Health Awareness week (13th to 19th May) urges employers to check up on their employees’ mental wellbeing regularly, in order to recognise and help reduce illness, which may be caused by societal pressures.

Employees who suffer with poor mental health can often feel alone and, unfortunately, be subjected to unfair treatment by those who don’t understand or are unsympathetic to their condition.

It’s important, therefore, that employers create an open culture within the workplace, where employees feel comfortable to talk about any issues they may be having, and how they are feeling.

Our owner, Kirsten, advises on the best ways to create an inclusive culture in the workplace in this month’s feature for Law Donut. To read the full article, click here. 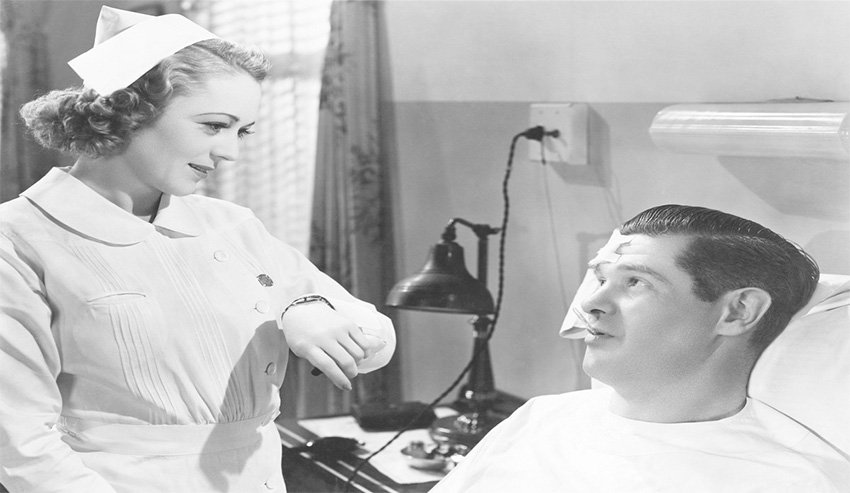 Should an employee be dismissed for proselytising?

This month, Employment Law Barrister, Daniel Barnett, takes a look at the Kuteh v Dartford and Gravesham NHS Trust case, which addresses the issue of proselytism; the act of religious conversion.

Often taking the opportunity to talk to her patients about religion, Kuteh, an NHS nurse, became subject to complaints from her patients who were unhappy about doing so. The issue was addressed by the matron, who spoke to Kuteh about her inappropriate actions. Kuteh assured the matron that she would stop initiating religious conversations with patients; but, following this, Kuteh continued to do so, subsequently asking a patient to sing a psalm with her and saying prayers for patients.

Despite appealing, a dismissal was deemed proportionate by the employment tribunal, with Kuteh eventually dismissed due to her inappropriate behaviour and improper acts of proselytism.

To read the full details of the case, please click here. Talent attraction and retention in the professional services sector

According to LinkedIn, the professional services sector had the third highest turnover rate in 2017/18, falling just behind the technology and retail industries.

It’s particularly difficult, but nevertheless important, to attract talent in the professional services sector, since the careers that sit within it require special training. It’s therefore essential that employers take action in providing employees with ample opportunities to improve their skills, whilst promoting a healthy and profitable business.

Making employees feel valued and celebrating hard work can also be highly effective in boosting employee morale and improving talent retention. Additionally, millennials prefer having greater autonomy over where, when and how they work; even more so for Generation Z, so businesses should look at acknowledging this favoured fluid work approach by adopting flexible working policies.

Ultimately, companies should be doing their utmost to attract and retain employees from the niche industry talent pool by creating a culture where talent management is prioritised and nurtured. 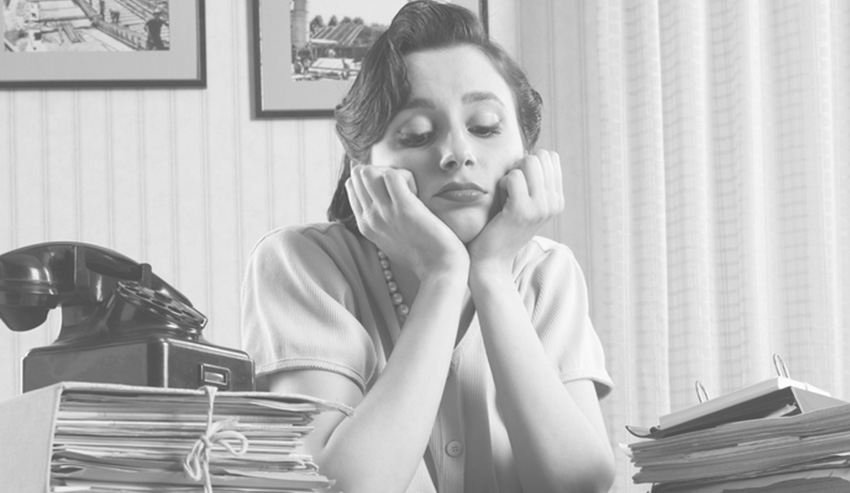 This month, we’re offering insight into an issue which isn’t always addressed enough within business. If you’re considering making a career change, but are unsure whether or not to make the leap, it’s important to speak to the right people about whether you’d benefit from a transition. It can be difficult to know whether you’re making the right decision for you, which is why we’ve imparted our advice in this month’s blog.

If you’re someone who enjoys their job, it can be hard to accept when you feel that your contributions aren’t as valued as they should be. There are many reasons that an employee may begin to feel this way, and it’s when these feelings begin to take over productivity levels and happiness that it may be time to consider a career change.