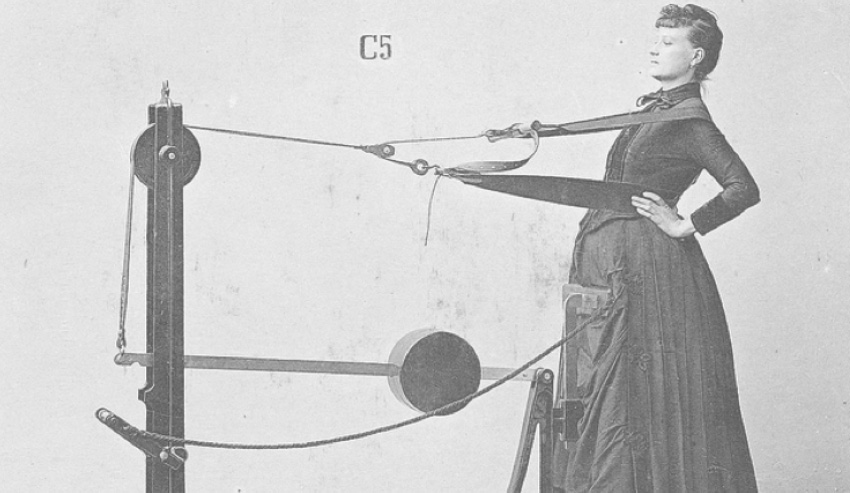 Posted at 12:18h in Absence Management by CluerHR
Share

We are asked this all the time.

They’re costly and just tell us what we could find out ourselves from the employee – right?

Long-term absence is a real issue for small businesses.

Picture the employee who has been off for 6 months with a chronic knee injury and shows no sign of coming back to work any time soon. She may have exhausted her statutory sick pay, but she is still accumulating annual leave entitlement, just as she would if she were at work. Plus, you’re left in limbo with her role.

And now, to make matters worse she has been seen by another colleague playing netball at the weekend and her GP has signed her off for another month.

Enough is enough, you can surely dismiss now…. right!?

Well in the case of Pacey v Caterpillar Logistics, the employer decided to do just that with an employee who was on long-term sick due to a bad back, but whom was ‘caught on camera’ doing a range of normal things including driving, shopping etc. Caterpillar Logistics said that Pacey had exaggerated his injury and sacked him. But when the employee explained the allegation away, saying that his GP had advised ‘light exercise’ (corroborated by the GP) the tribunal found the dismissal to be unfair.

Because the investigation that was carried out was found to be insufficient – there should have been an occupational health assessment.

Had the employer invested in an occupational health report which substantiated their conclusions, the outcome could have been a whole lot different. Instead they assumed their own minimal medical knowledge to reach their conclusions and were left with a most unsatisfactory outcome.

Yes, occupational health reports do include a lot of information that we could otherwise have obtained ourselves by asking the employee, but that’s not how they are viewed by employment tribunals!

Still in a Dilemma?

If you have an employee who has been absent for a long time and you aren’t sure how you can safely manage the situation in the best and safest way for your business, call Cluer HR on 01386 751740. We work in association with occupational health physicians and we can guide you safely through the process.