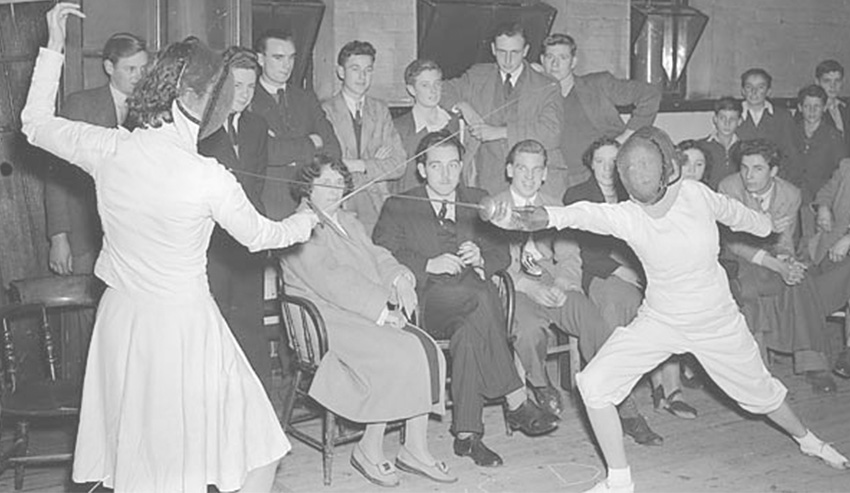 Posted at 13:49h in Contracts of Employment by CluerHR
0 Likes
Share

There’s often some uncertainty over what this elusive document is and means, so we thought it worth laying out the nuts and bolts. Known as a Compromise Agreement before July 2013, the Settlement Agreement is a legally binding agreement between an employer and an employee. Under such an agreement the employee gives up his or her right to bring an employment tribunal or court claim relating to the matters covered by the agreement – usually in return for financial compensation. It is often used to end the employment relationship on agreed terms, for example as an alternative to the employer instigating disciplinary or capability proceedings. It’s not unusual for them to include a term that the employer will provide an agreed reference relating to the employee and usually agreed that the whole matter will remain confidential.

This agreement will be effective in preventing an employee from bringing proceedings only if:

Despite being predominantly used to end an employment relationship on agreed terms however, settlement agreements can also be used to resolve an ongoing workplace dispute. A disagreement such as holiday pay can be brought to a close in this way and can be proposed by either an employer or an employee, although it will normally be the employer.

Employees should be given a reasonable amount of time to consider the proposed conditions of the agreement; the ACAS Code of Practice on settlement agreements specifies a minimum of 10 calendar days unless the parties agree otherwise.

Settlement agreements are voluntary and parties do not have to agree to them or enter into discussion about them. There can be a process of negotiation during which both sides make proposals and counter proposals until an agreement is reached or both parties decide no agreement can be reached.

If a settlement agreement is not reached and depending on the nature of the dispute or problem, resolution may be pursued through a performance management, disciplinary or grievance process, or mediation whichever is the most appropriate. It is important that employers follow a fair process and use the ACAS Code of Practice on Discipline and Grievance procedures because, if the employee is dismissed, failure to do so may be grounds for a claim of unfair dismissal.

Although there is no statutory right for the employee to be accompanied at any meeting to discuss the agreement, an employee may want to involve someone to help them, such as a work colleague or a trade union representative. Employers should, as a matter of good practice, allow an employee to be accompanied when meetings are held as this can often help progress settlement discussions.

Details of payment and the timing should be included in the agreement; any payments should be made as soon as practicable after the agreement has been reached.

If all this sounds daunting or tricky, we’d be happy to help you negotiate the Settlement Agreement process. Please get in touch at [email protected] or on 01386 751740.