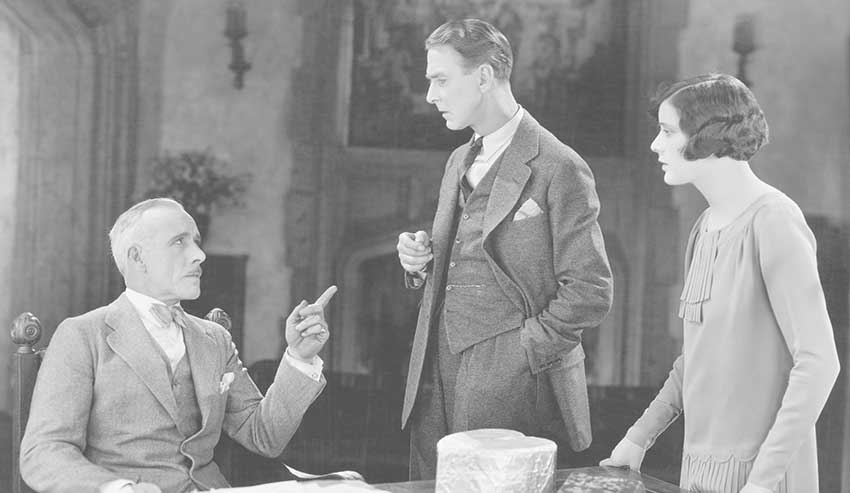 03 Nov Would You Spot Bullying And Harassment In Your Business? And If So, Do You Know What To Do About It?

Posted at 12:58h in Managing Disputes by CluerHR
Share

All managers, supervisors and HR specialists must regard the harassment/bullying policy, along with equality and diversity policy, as one of their operational ‘musts’.

They must be seen to follow it and observe it all times. If anyone in these roles are called to give evidence in a tribunal they should be able to demonstrate that they understood the company’s policy and that they applied it. If they fail to do so, any attempt by the company to mount a defence that it took reasonably practicable steps to prevent harassment from occurring, will be futile.

Line managers have a particular duty to ensure that the company’s policy on harassment and bullying is observed.

In particular, they should:

It is not acceptable for line managers to dismiss complaints or instances of unacceptable behaviour without proper, discreet investigation and consideration. If they fail to treat complaints seriously then they will be subjecting the complainant to a further detriment and could be held individually liable.

Behaviours that you may not realise may constitute harassment

Harassment complaints must always be investigated, here are a few pointers as to what should be done.

Ensure the investigator is impartial and not had any previous involvement in the circumstances. Examine any written documentation. Inform the person that a formal complaint has been raised and what is happening as a result.

Consider reasonable adjustments, check if the complainant would like a colleague to accompany them. Explain what will happen before, during and after the interview.

Make a list of any further information required, interview any witnesses and analyse any further evidence. Set out the exact details of the complaint, the complainant’s feelings and the facts surrounding it.

Investigatory interview with the alleged harasser

Make arrangements for the interview, following the same process as before. Stress that it is an investigatory meeting (not a disciplinary). Probe answers that seem to be a brush-off and excusing behaviour.

Re-examine the evidence in the light of both interviews. Complete a full written report and the conclusions reached and why.

Problems with bullying and harassment are less likely to arise in businesses where a culture of respect is strongly embedded. There, you’re likely to find well-established channels of communication and consultation where views and concerns are openly and readily aired and discussed. In the same places you’re also likely to find well-trained managers and supervisors who are highly effective people managers.

If you’d like help with a bullying and harassment case complaint, or in establishing stronger values in your business culture please get in contact with us on 01386 751740 or at [email protected]