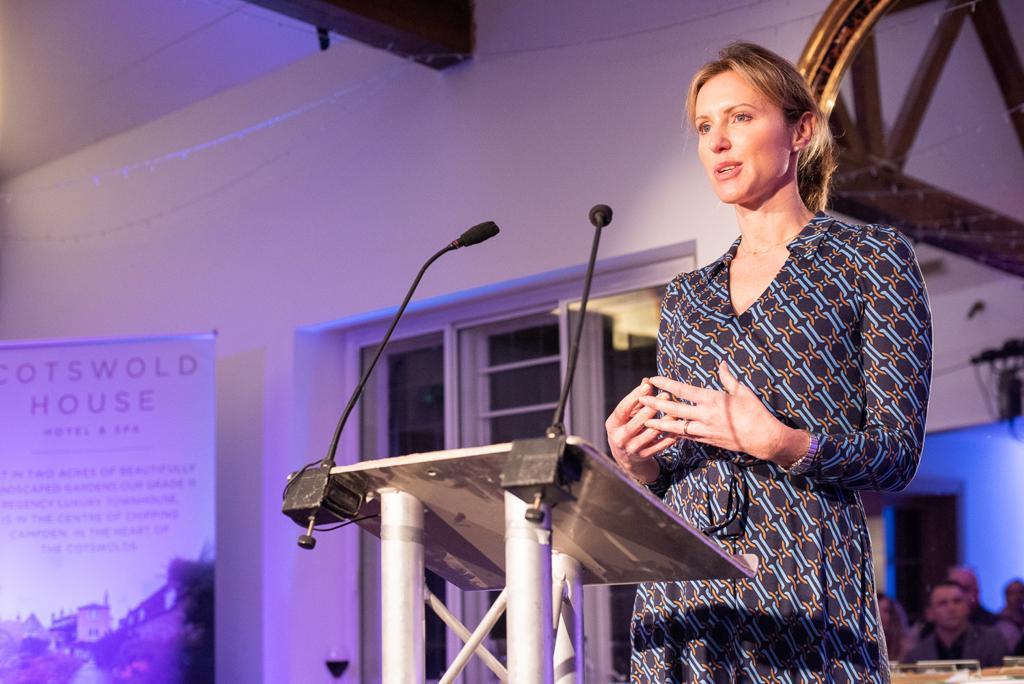 Posted at 12:12h in Company News by CluerHR
Share

Following an extremely successful awards season in 2021, the Concierge Medical Business and Young Entrepreneurs Awards are back for 2022, and the nominations are already flooding in!

Cluer HR are delighted to once again, be sponsoring the Team of the Year Award, which last year went to the amazing team at Campden Home Nursing. We couldn’t have been more thrilled to stand up in front of our fellow businessmen and women and award the team with their well-deserved trophy.

Last year’s awards were the most successful to date, with a greater number of entries than ever before. The awards ceremony was a major triumph, thanks to the support of the host Loyd Grossman.

These awards are the only ones in the UK to recognise existing businesses alongside student-run enterprises through Chipping Campden School. The programme for 2022 is planned to be bigger and better than ever.

The awards are open to businesses across the north Cotswolds, and last year, for the first time, the community were invited to nominate their favourite organisations and have a major say in who should win.

This approach was a great success, so in 2022 nominations will continue to be sought from the public for a number of the categories.

The awards are open for voting until late October, with the winners to be announced in late November at the awards ceremony, which will be hosted again this year by Loyd Grossman.

For more information about the Concierge Medical Business and Young Entrepreneurs Awards go to www.chippingcampden.com

Image: All About Chipping Campden