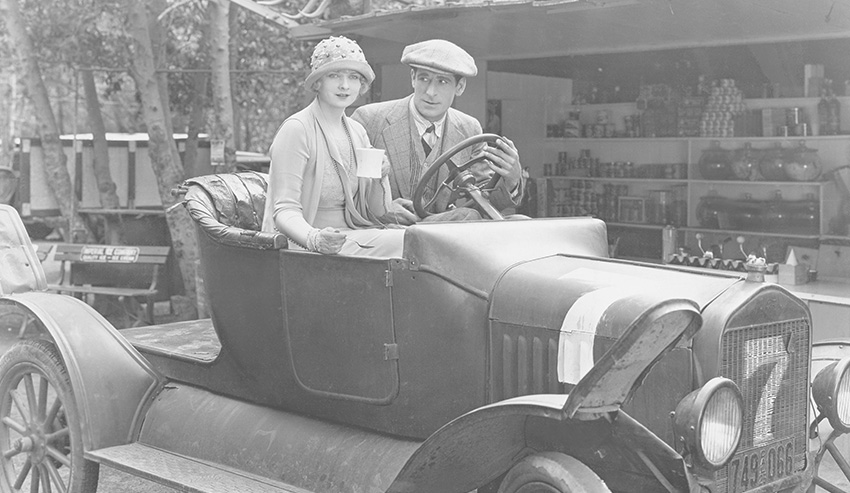 Posted at 12:10h in Employment Law Developments by CluerHR
Share

It’s been a longstanding battle between Uber and a number of its drivers – the drivers believed they were workers and Uber held that they were self-employed.

Well, the Supreme Court has at last put an end to the battle, confirming that drivers are indeed ‘workers’.

Why is this so important?

The decision is important as it now sets a precedent for many of those other people working in the gig economy, enabling them to also claim employee rights.

What is a worker?

Under UK employment law we recognise three types of individual:

· The employee.
· The worker.
· The self-employed.

The tricky thing is that there is very little statutory guidance on the distinction between the 3 notions, particularly in relation to workers. They are not employees, because of the lack of mutuality of obligation between them and the person engaging them, but they are also not sufficiently autonomous to be classed as a truly independent contractor.

What are the implications of the decision in the case of Uber?

The taxi drivers are workers and Uber must now account for the minimum wage and paid annual leave, among other things, to which the self-employed are not entitled.

What were the key deciding factors in the case?

At all stages of appeal, the drivers won their argument principally because of the control that Uber had over them. The drivers had to have their app switched on when working, they had to work in a designated territory and they had to be willing and able to accept jobs.

Uber sets the fare and drivers are not at liberty to change it. Uber also monitors its drivers’ rates of acceptance of jobs and, if it falls below a certain threshold, then the driver is logged off the Uber app for a certain period of time, meaning they are unable to undertake any further work during that period.

Passengers also have the ability to rate their drivers and, if the rating falls below a certain level, they then face a series of warnings, which can ultimately result in their contract with Uber being terminated.

Finally, Uber controls, to a large extent, the communication between the drivers and the passengers, meaning that drivers cannot form a working relationship with their passengers beyond the ride in question.

Taking all of these factors into account, the Supreme Court decided that Uber exerted such control over their drivers that they could not realistically be classed as truly independent contractors. They are workers and entitled to the legal entitlements that workers enjoy.

What does this mean for employers?

This decision now paves the way for many working in the gig economy to claim paid time off for holiday, the minimum wage, a maximum 48-hour week and sick pay. Many of these costs will not be factored into companies’ budgets and, at a time when many businesses are under pressure, they will need to urgently revisit the status of their workforce in light of this decision.

If you think you may be at risk of such claims and aren’t sure about the reality of the status of someone you have working for you (regardless of what is written on paper) contact us for advice.