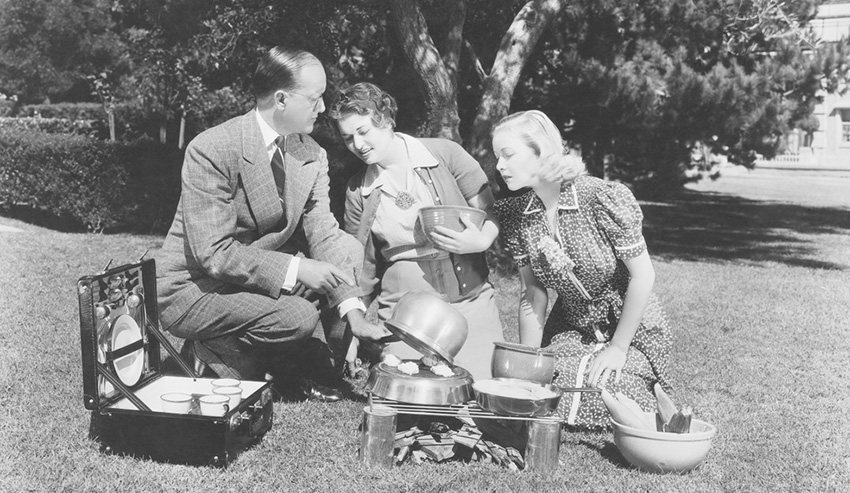 08 Aug Veganism, and discrimination against it, are on the rise

Posted at 16:39h in Company News by CluerHR
Share

In a world where veganism is becoming an increasingly popular lifestyle choice, the consumption of animals and their by-products are at an all-time low. The vegan lifestyle, for many, is an ethical and philosophical choice and is set to become so in the Equality Act 2010. However, with recent controversy surrounding veganism shining a light on its perception as a ‘trend’, some employers have taken a seemingly misconstrued view on the matter, with some employees being subject to discriminatory behaviours.

Veganism has been perceived by some employers as an attempt to simply lose weight, or stay in-line with current fashion and lifestyle trends. In addition to an animal-free diet, vegans are also committed to avoiding materials that derive from animals, such as leather, and any products that may have been tested on animals.

Vegan employees have been subject to a range of discriminatory behaviours, such as being told to stop discussing their lifestyle with others. However, many employees meet the ‘philosophical’ criteria that falls under the Equality Act, giving them sufficient grounds to adopt a vegan lifestyle in the workplace – and so, employers should take appropriate measures to avoid direct and indirect discrimination towards them.

It seems that this is not yet implemented in many workplaces, however, with a number of employers admitting to the fact that they have not yet taken any measures to accommodate vegan requirements, from catering options to providing leather-free furniture and products free from animal testing.

Cost implications seems to be a primary reason behind this lack of flexibility, with nearly a third of employers who do accommodate for vegans admitting that it was costly for them to do so.

Although it seems that a wide mutual understanding with regards to veganism has not yet been reached, those who avoid animal products for ethical reasons would most certainly benefit from being accepted in a workplace that allows them to live the lifestyle in which they feel most comfortable, without receiving any form of abuse from others.

To make your workplace more accepting of ethical and philosophical differences, you can try to implement small changes to begin with – such as purchasing hand soap that’s free from animal testing, or including a couple of vegan options in your catering menu.

If you’d like to find out more about how you can create a more ethical and harmonious workplace, don’t hesitate to contact a member of our team.