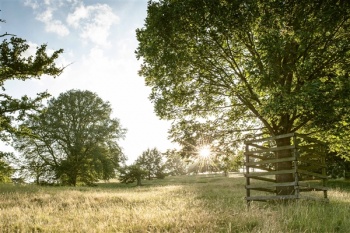 You are receiving this newsletter because you are special to us. As one of our valued clients, we’d like to share the latest news within Cluer HR as well as keeping you up to date with developments in the world of HR and employment law as they occur.

It’s all part of the service.

We hope you find it useful. Your comments and suggestions are always welcome.

Set Your New Managers Up For Success!

If you want to spend less time on day-to-day issues and help your managers to start managing your business – then our new Introduction to First Line Management Training is the course for them. This two-day training on the 28th and 29th of September will focus on core management skills and behaviours to keep your business running on track. Book your managers a place soon, places are limited. 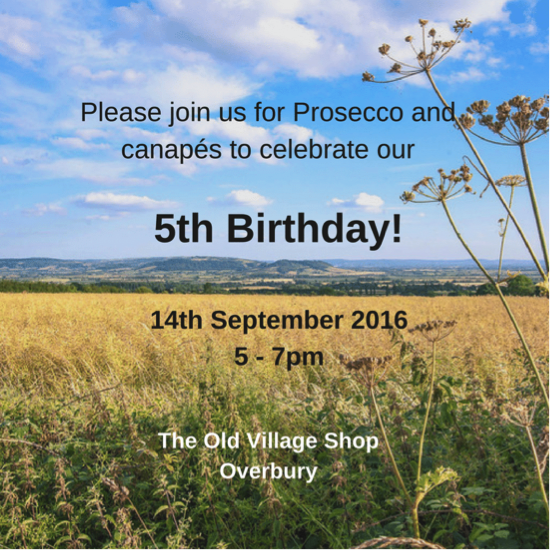 This Autumn we reach our five-year milestone and would like to celebrate with everyone who has worked with us during that time, new friends and old. We have Prosecco and Canapes served by the wonderful Belle House, Pershore and our venue is The Old Village Shop in Overbury – right next door to our office. If you haven’t replied or haven’t received our electronic invitation, please just get in touch so we know you’ll be arriving and put it in your diary! 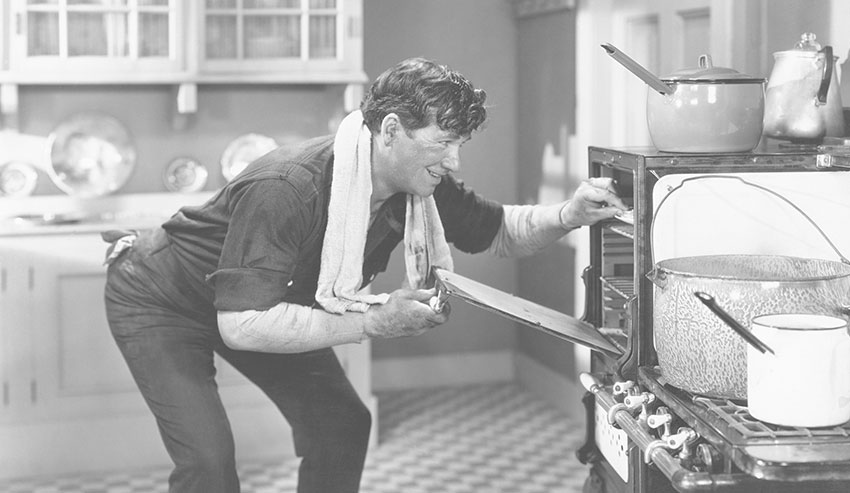 Greggs Baker Fairly Dismissed for Not Washing His Hands

In Donovan v Greggs plc, an employment tribunal held that an experienced employee should have appreciated the seriousness of breaching his employer’s hygiene rules and it was appropriate for the employer to dismiss him.

Greggs took the decision to dismiss Mr Donovan, a bakery worker with 11 years’ service in the job, after a breach of hygiene rules. Mr Donovan admitted not washing his hands before re-entering the food production area.

After a disciplinary process, Greggs took the decision to dismiss Mr Donovan because of its zero-tolerance approach to breaches of its hygiene rules. He argued that the dismissal was outside the band of reasonable responses and, in the circumstances, too harsh.

The employment tribunal concluded that the employer’s decision to dismiss fell within the range of reasonable responses. The tribunal accepted that the employer’s principal reason for dismissal was that the claimant could not now be trusted to follow hand-washing rules and so posed an unacceptable risk to its customers and reputation. In rejecting the unfair dismissal case, the employment tribunal considered that length of service can be a mitigating factor when deciding on the appropriate sanction. However, it went on to describe Mr Donovan’s length of service, together with his experience in the food industry of over 25 years, as a “double-edged sword”. Greggs was entitled to expect better from such an experienced worker 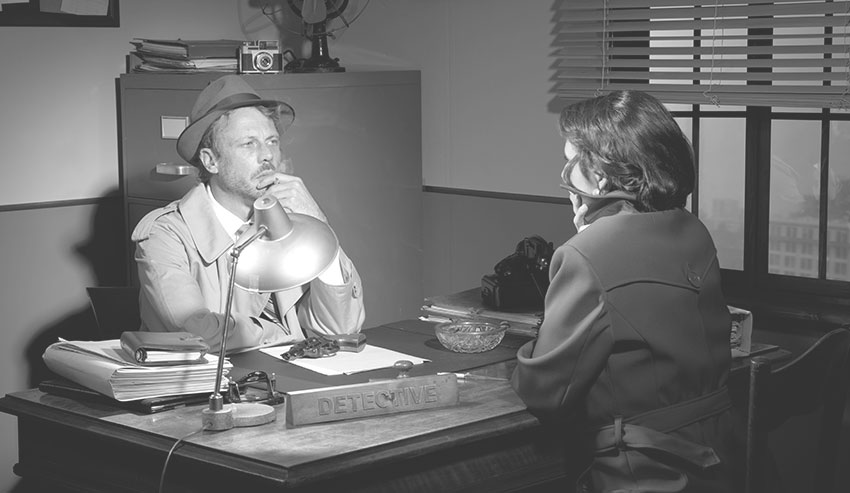 As many employers react to the Byron immigration raids by reviewing their own internal processes, one area which might get overlooked is discrimination.

It’s a tough ask for employers. What can you do to ensure your pre-employment processes are compliant, without being onerous, while also avoiding any accusation of discrimination under the Equality Act 2010?

Some UK employers will be disinclined to hire foreign staff because of the risk and the additional administration involved. However, any potential bias shown towards employees or job applicants on the basis of their nationality or appearance may be used as evidence against an employer in discrimination proceedings.

With immigration high on the agenda, particularly following the Brexit vote for the UK to leave the EU, employers should prepare themselves to be put under scrutiny at any point. Preparation remains the best form of defence. Regular immigration audits of your organisation’s processes, policies and documentation will help you to both identify and manage risks, and minimise the threat of non-compliance including claims for discrimination. 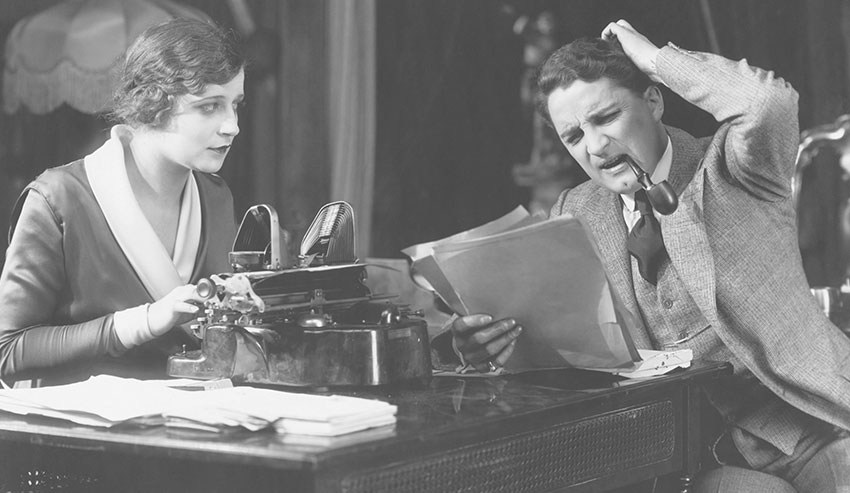 Uber Drivers Raise Question Over Employees vs Self Employed

Uber drivers have recently sought a ruling at the London Employment Tribunal that they are employees rather than self-employed.

It reminds us that there are a number of issues at play in the question whether the relationship is that of “contract of service” or “contract for services”.

In recent years the increasing trend has been for businesses to engage personnel on a self-employed basis rather than as employees. The main reason being that it generally costs a lot less. So, under these circumstances it is important to make the distinction. The consequences are (i) whether the individual has worker or employee rights; and (ii) whether the individual’s earnings are taxed under PAYE and subject to employer’s NI (currently 13.8%).

The rights of employees, compared to those of self-employed contractors, are extensive. They include the application of the national living wage, auto-enrolment, holiday and sick pay, and the right not to be unfairly dismissed – to name a few!

Just to remind you, among the key criteria for determining the status of the relationship are:

We’re here to call or email to advise you if you are in any doubt. Please get in touch to discuss your predicament on [email protected] or 01386 751740.

Do You Receive Our Blogs?

Our regular blogs keep you up to date on the latest HR issues, all with the best intentions for your business in mind. This month we wrote about the nuts and bolts of the Settlement Agreement in Resolving Conflict With The Settlement Agreement. While we were on the subject of disputes, we also published Disciplinary Procedures: 10 Common Pitfalls To Avoid – all with positive outcomes in mind!