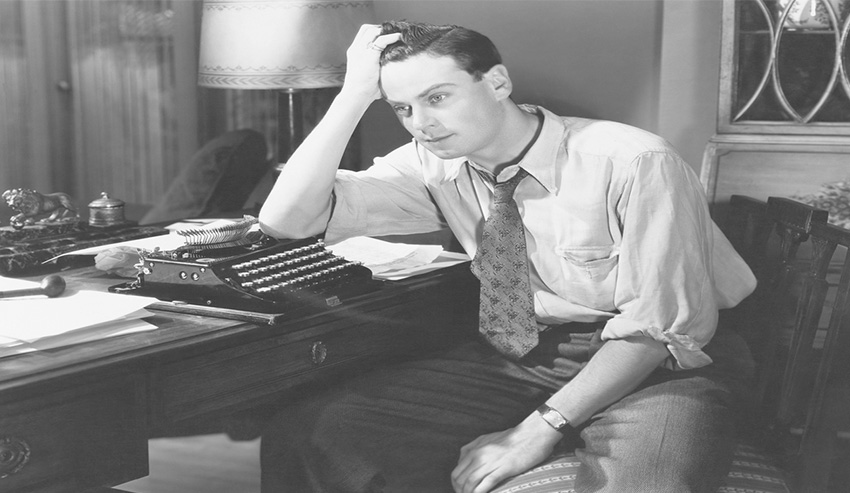 Many UK Businesses are Failing to Pay Minimum Wage

An undercover investigation has taken place into factory workers in the UK being paid between £3.00 and £3.50 per hour. The garments are being supplied to high street fashion brands and produced by a company in Leicester. The current national living wage is £7.20 for workers aged 25 and over.

In fact, government has just named 360 businesses which have failed to pay either the National Minimum Wage (NMW) or the National Living Wage (NLW). Among them are well-known names like Debenhams, Subway, Lloyds Pharmacy and St Mirren Football Club.

More than 15,500 workers had to be paid back nearly one million pounds. It may just be the tip of the iceberg: The Office for National Statistics has calculated that 362,000 jobs did not pay the NMW in April 2016. The biggest offenders were employers in hairdressing, hospitality and retail. One worker at a dental practice in London’s Harley Street was refunded nearly £12,000.

What It Could Mean for Your Business:

It’s important to ensure that all staff, whether employed directly or through agencies are paid the correct amounts but also to consider contractors and sub-contractors in detail in terms of pay, right to work, safety and working conditions. Modern slavery has been highlighted by us in previous articles as well as widely in the press, however, this latest investigation at the textile factory demonstrates the importance of looking in detail at your businesses supply chains including contractors and sub-contractors and understanding and knowing exactly where your product or service begins and ends.

If you’re concerned that your business is not paying staff sufficiently, please get in touch at [email protected] or call us on 01386 751740. 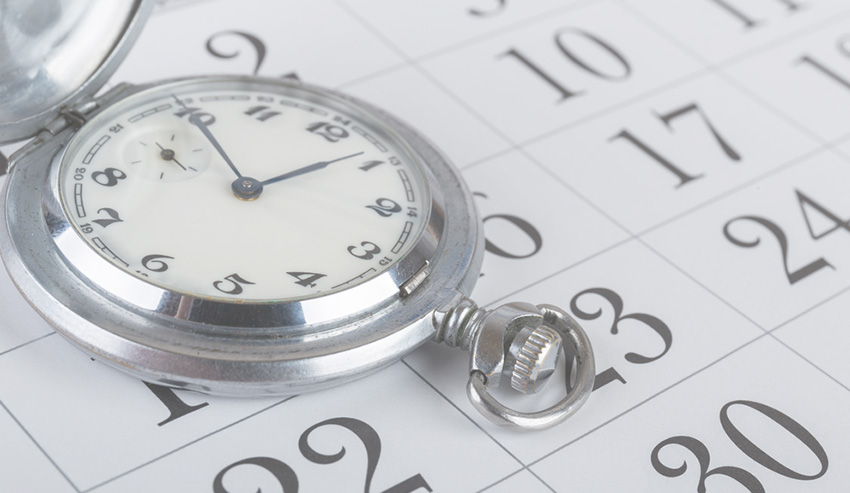 National Minimum Wage Is Due to Rise on 1st April

To ensure your business is compliant, please note the following and adjust your rates accordingly: 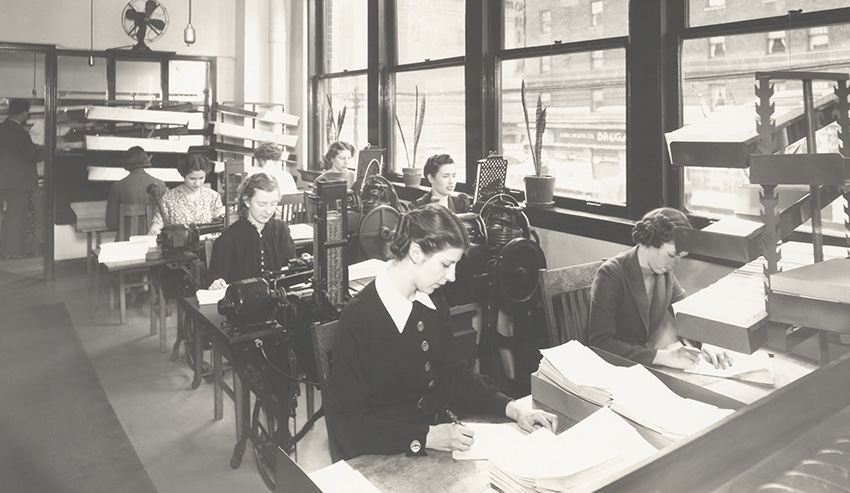 UK professionals from working-class backgrounds are paid £6,800 less on average each year than those from more affluent families, a study has found.

Stats show that people from less privileged social backgrounds are on lower salaries, for comparable jobs. The areas of finance, medicine and information technology showed the biggest class pay gaps. Evidence suggests that those from poorer backgrounds are less likely to ask for pay rises and do not put themselves forward for fear of not “fitting in” and are less likely to have the same networking opportunities as their more privileged colleagues. The Chairman of Social Mobility Commission concluded that the UK is still a ‘deeply elitist society’.

What This Means for Your Business:

This study demonstrates the responsibility and importance of businesses managing and developing employees effectively. Supporting and promoting talent consistently and the importance of succession planning, continual assessment and high potential management.

Do You Receive Our Fortnightly Blog? You Could Be Missing Out on Some Important News!

In February we gave some key tips about nurturing the talent in your business, no matter how small your team or company. It’s worth holding onto and growing.

We also gave you our review of a ‘mock’ employment tribunal we went to which went to as part of our continual professional development. Including some advice on how to avoid ever reaching that stage in your business. Have a quick read now.

Have our blog emailed straight to your inbox or follow us on social media to stay in the loop.