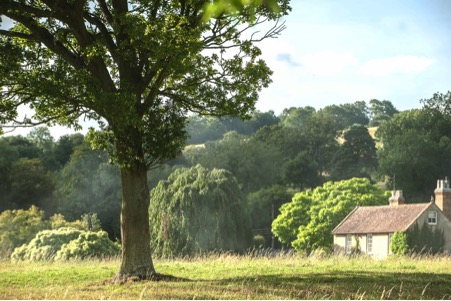 We are keeping it short and sweet this month as we know that lots of you will be on your holidays! 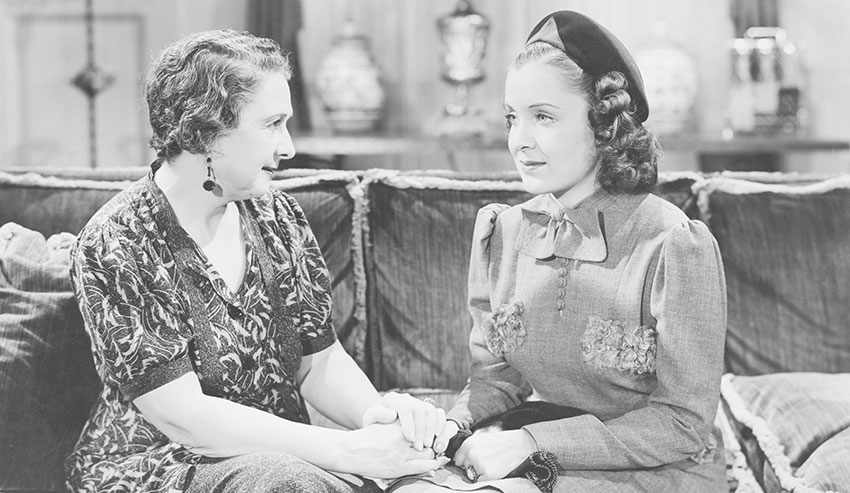 Can Bras Form Part of A Dress Code?

Dress codes of some form or another are a way of life for many workers. This could be anything from a colour guide (black bottoms, white shirt for example) to a full uniform. Bending these rules can come with varying degrees of consequences. However a woman who claims she was ﬁred for not wearing a bra to work has thrown the law around dress codes into the spotlight.

Kate Hannah, who worked in a bar, says she was left feeling upset and disgusted with the “blatant lack of respect for my right as a woman to wear whatever makes me personally comfortable”. Her employer has denied the dismissal.

Ms Hannah’s case – although all the facts cannot be veriﬁed – raises the question of whether a bra can form part of dress codes. There are two separate considerations for lawyers.

1. The claim that Ms Hannah’s attire was brought into question following a derogatory remark about her appearance. Ms Hannah claims that an “inappropriate sexual remark” was made, which led her to feel uncomfortable and “objectiﬁed”. She says her manager’s response was to tell her she was “not allowed to work in the future unless I’m wearing a bra”. Comments about her appearance that make her feel degraded is a “form of harassment,” says Slater & Gordon employment lawyer Claire Dawson. “The employer then responded by requiring [Ms Hannah] to dress diﬀerently. Arguably that was not only condoning but also supporting sexual harassment by that third party.”

2. It raises the question of whether the requirement to dress diﬀerently was an act of sexual discrimination or sexual harassment in itself, says Ms Dawson, but adds that she cannot say without verifying the facts.

The employer says it has a duty to protect employees from discrimination and sexual harassment within the workplace. Comments made towards employees are taken seriously and acted upon “immediately in a professional manner”.

We would advise staying away from specific limitations in dress codes such as outright requirements to wear certain underwear. Instead focus on dress, appearance and behaviour overall being professional and appropriate to the relevant setting.

If you’ve any concerns about the dress code for your workplace, please get in touch.

How To: Calculate A Week’s Pay In Relation to Employee’s Holiday Pay Entitlement

This is something that has cropped up a bit lately, so we thought it would be helpful to send our guide out to everyone.

In the absence of any relevant agreement to the contrary, a week’s pay is the amount a worker would expect to earn in a week. For workers whose pay varies, a week’s pay is their average weekly earnings over the 12-week period ending with the week immediately preceding the date on which their holiday begins. A week’s pay for a salaried worker is generally taken to be the worker’s annual salary divided by 52.

When calculating normal remuneration for the purposes of holiday pay remember to take into account:

· Overtime that employees are required to work, even if the employer is not contractually obliged to offer a minimum number of overtime hours

We hope that’s makes it fairly clear? If not, do get in touch with us for clarification. 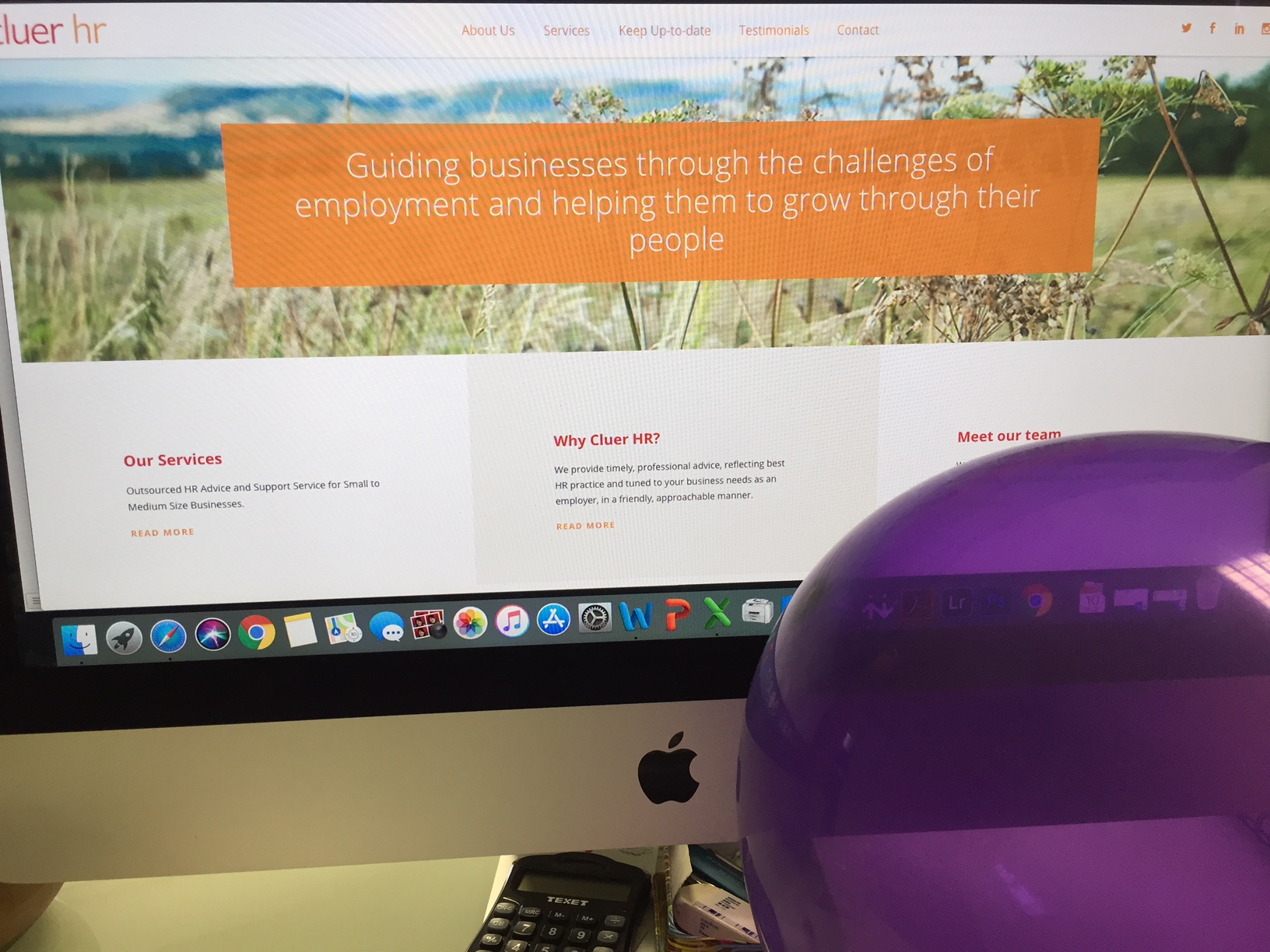 If you missed our blogs this month, we wrote a quick Guide For The Perplexed on Parental Leave – it’s not as straightforward as you might think. Also, if some of these warmer days are getting to you and you’ve been extremely close to dismissing a member of staff – read this first: Even When Misconduct is Proven – Avoid Instant Dismissal. Keep cool this Summer!