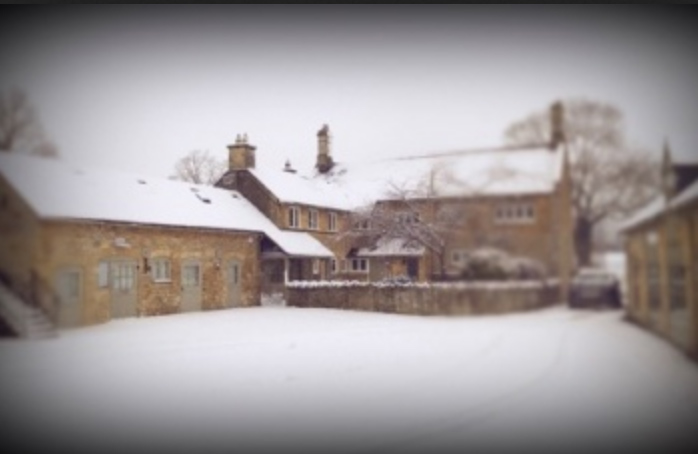 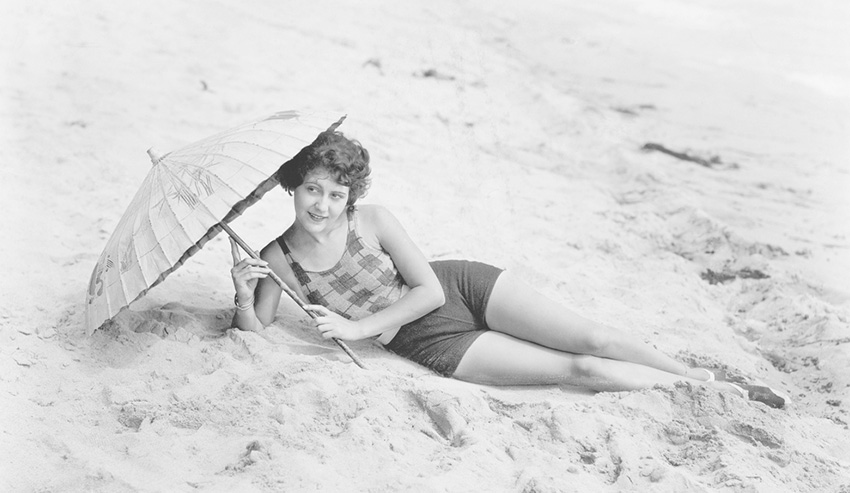 HR practitioners have been advised to review their holiday scheduling systems after Ryanair revealed that mistakes in its planning processes would lead to cancelled ﬂights and potentially postponed leave for some staﬀ.

Earlier this month, Ryanair said it would be cancelling up to 50 ﬂights a day for the next six weeks, after it “messed up” the planning of pilots’ holidays. Speaking at the airline company’s AGM in Dublin, chief executive Michael O’Leary added that the company might make some pilots delay their holiday. According to the BBC, this meant that those pilots who have a four-week block of holiday coming up in the next few months will be asked to postpone one week of that until January. O’Leary also described the issues the organisation was facing as a “signiﬁcant management failing”, revealing that the ﬂight cancellations had cost Ryanair €25m.

What should any business learn from this?

Have a policy on annual leave and stick to it, calculate holiday correctly, be unafraid to say no to holiday requests, plan ahead with ‘check points’ throughout the year to ensure employees use all their entitlement, regulate their holiday, avoid causing shortages in busy periods, and have a clear communication strategy well in advance to mitigate future risks when making any changes.

As we’re nearing the end of the year, if your leave year runs from January to December – check that your employees book any outstanding leave now. Avoid any future Ryanair muddles! 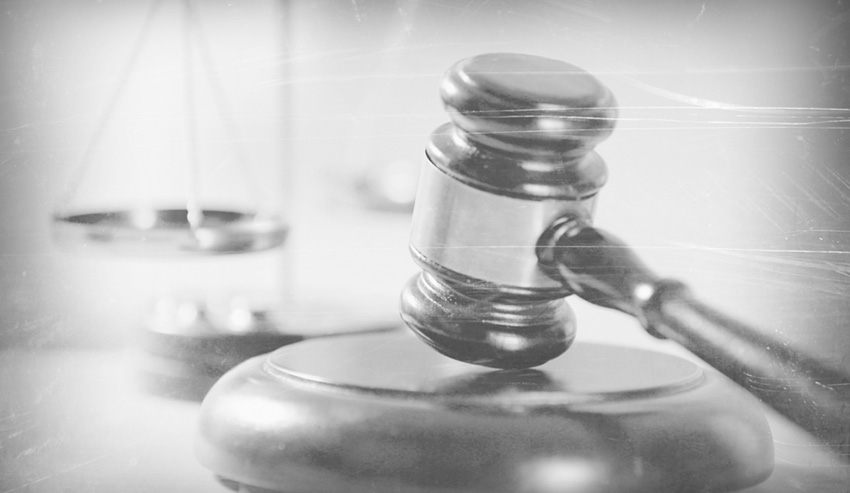 Siemens Employee Wrongfully and Unfairly Dismissed For ‘humping the table’

A man who was accused of ‘humping’ a table in front of colleagues has won £15,000 at an employment tribunal after bringing a claim against his dismissal.  The North Shields Employment Tribunal heard that Robert Cuthbertson worked for engineering giant Siemens from 16 February 1976 until his dismissal on 14 November 2016. His role involved training apprentices.

The tribunal was told that Siemens’ engineering factory in Newcastle was often home to conversations including strong, sexual language, and it was not uncommon to see photos of nude women.   On 25 October 2016, a sex toy in a parcel without a named addressee arrived at Siemens’ reception. This stirred up some discussion, during the course of which Cuthbertson twice lowered his trousers to expose his underpants. He then proceeded to “hump a table”, in the words of a female colleague who witnessed the second incident.

Siemens decided this behaviour was suﬃcient to dismiss Cuthbertson without notice. The company’s disciplinary rules speciﬁcally prohibited using bad language or undertaking serious actions or behaviour, either inside or outside the workplace, which were likely to bring the organisation’s name into disrepute. These were listed as examples of gross misconduct warranting a dismissal. In particular, the company argued that there was a risk the apprentices Cuthbertson was in charge of could have seen his behaviour, and the dismissing oﬃcer told the tribunal judge that he believed Cuthbertson’s actions to be on a par with obvious examples of gross misconduct, such as physical violence, because it happened where youths may be present.

However, the tribunal accepted Cuthbertson’s evidence that none of the apprentices actually witnessed either incident.  Cuthbertson was called to a disciplinary meeting by letter. He was away and did not learn of it until his wife collected the letter from the post oﬃce on 14 November, the same day the meeting was due to take place.  During the subsequent investigation, disciplinary hearing and appeal, Cuthbertson apologised for his behaviour and vowed to not repeat it, calling it a “moment of madness”.

Finding Cuthbertson’s dismissal wrongful and unfair, Judge Garnon decided that the decision to dismiss was “wholly disproportionate” to the actions committed, particularly as conversations of a sexual nature had been treated as commonplace at Siemens in the past.

How did this happen?

This might have been considered a fair reason for dismissal in other businesses, but in a workplace where there is a culture for lewd and graphic behaviour, a tribunal may (as they did in this case) consider it “wholly disproportionate” to the actions committed, particularly if conversations of a sexual nature had been treated as commonplace at Siemens in the past.

In a work environment where the job is repetitive or the working conditions are particularly hard, it might feel right at the time to accept a boisterous culture in order to keep spirits up, although be aware that this could provide a context for more offensive behaviour.

This also serves as a warning to businesses where this style of behaviour is normal to some extent, talk to us about being clear with employees around what is and isn’t acceptable behaviour. Please get in touch with us at [email protected] or call us on 01386 751 740. 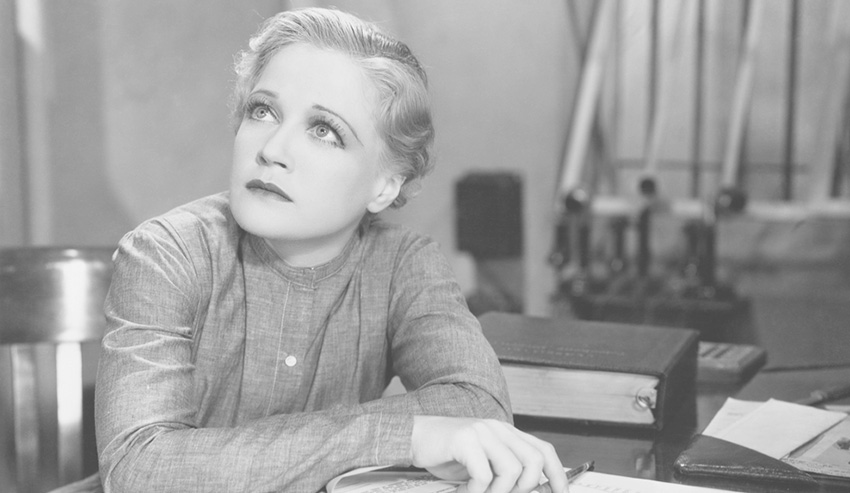 A Bill has been published today which will entitle parents who lose a child under the age of 18 to two weeks’ paid leave. Currently, whilst employers are expected to be understanding and flexible, there is no legal obligation to allow parents paid time off to grieve. The Parental Bereavement (Pay and Leave) Bill will entitle all employees to parental bereavement leave, regardless of their service length. Those who have 26 weeks’ continuous service will also benefit from statutory parental bereavement pay, the cost of which employers will be able to recover from the Government.

Is the Greek government’s regulation imposing the same minimum height requirement to join the police of 170 cm for both men and women unjustifiable indirect discrimination?

Yes, is the long and short of it, held the CJEU in Ypourgos Ethnikis Pedias kai Thriskevmaton v Kalliri. The minimum height requirement had been found to be indirectly discriminatory against women by the Greek court. The CJEU held that it could not be justified simply on the basis of it being either appropriate or necessary for the objective that it purported to achieve, ensuring that police officers had the necessary physical capability for the job. It noted that specific tests of candidates’ physical ability could be used instead of a height limit, and, subject to the findings on justification of the Greek court on the facts of the case, held that the regulation was not justified. 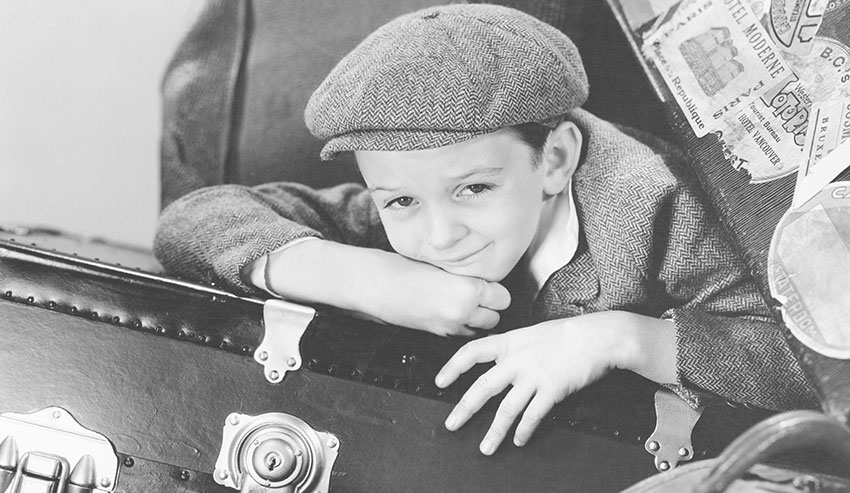 Does the segregation of boys and girls at a co-ed school amount to direct discrimination?

Yes held the Court of Appeal in HMCI v. The Interim Executive Board of Al-Hijrah School

Although this wasn’t an employment law case, the principles could be applicable to the workplace whereby there is a detriment by reason of sex (in this case the segregation meant a girl could not socialise with boys and vice versa).

This case concerns a Muslim faith school which educates boys and girls collectively for the first five years and then segregates them by gender. Ofsted inspectors graded the school as ‘inadequate’, citing the segregation as a reason. Subsequently, Ofsted asserted the segregation was unlawfully discriminatory.

In judicial review proceedings, the High Court found the segregation not discriminatory, principally because boys and girls were treated the same. The Court of Appeal overturned that decision. The segregation meant the girls and boys could not socialise. This constituted a detriment that was by reason of sex. The fact there was mirror discrimination (both genders suffered the detriment) did not prevent a finding of less favourable treatment under the Equality Act section 13. That section protects the individual, and any group comparison is irrelevant.

The government has announced its fees refund scheme. In short, all fees will be repaid along with interest of 0.5%. Applicants should be contacted directly in due course, but can pre-register their claims by emailing [email protected]

Meanwhile, in a written answer to a parliamentary question, the government has said that the estimated cost of the tribunal fees refund, including interest, is £33 million.

Save Our Blogs To Read When You Have A Minute

They could save you time and money too. This month we wrote:

How To Banish HR Admin To The Last Century. None of us like piles of admin at the best of times, at Cluer HR we can help you adopt online systems to stream it all seamlessly and reduce time, stress and paperwork! We also emphasised Why Every Business Needs An Employee Handbook, it might sound a little mundane but by having one it sets out your agenda and presents guidelines for expectations on all sorts of levels. Read up today!

If you have any concerns about the issues raised above in relation to your own business, please get in touch with us at [email protected] or call us on 01386 751 740.